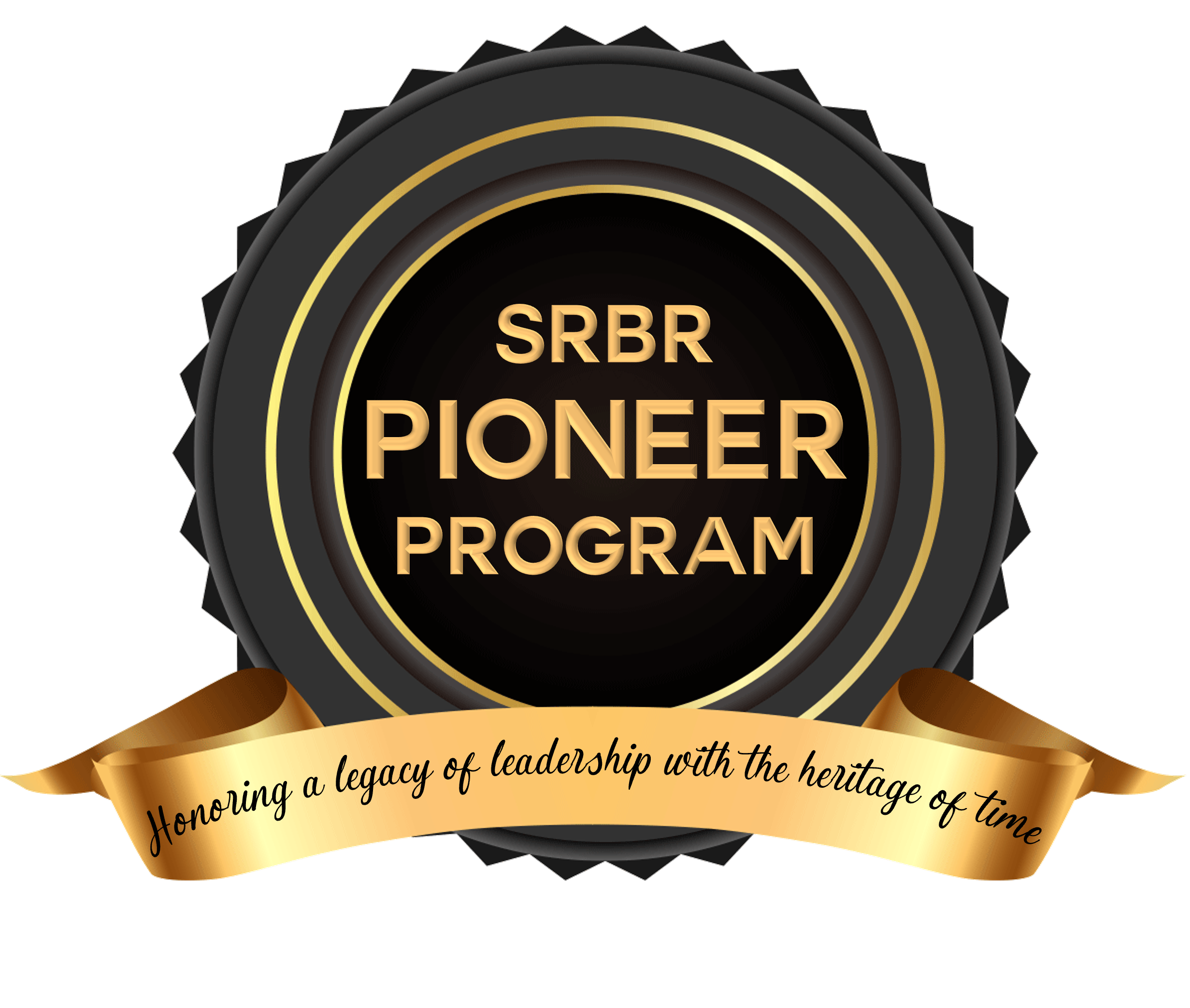 To recognize the contributions of pioneers in the field of biological rhythms and sleep who have worked tirelessly in support of our field and to train the next generation of investigators, SRBR is launching the SRBR Pioneer Program, the goal of which is a 50% increase in the Society’s investment portfolio by the date of the 2026 SRBR Conference (40th Anniversary of SRBR).

Dividend income generated from the enhanced portfolio will be used to support innovative and inclusive professional and trainee-centered programs of SRBR.

The SRBR Pioneer Program will recognize and honor a special group of chronobiologists and sleep scientists who helped make SRBR what it is today. They are individuals who provided leadership in the field of biological rhythms and sleep, made significant contributions to our society and official journal, or engaged in research training and mentoring for many members of our community.

Recognition of an individual as a SRBR Pioneer requires that colleagues, family members, and friends collectively contribute a minimum of $5,000 in support of this individual’s nomination.  Disbursal of each of their donations will be as follows: 50% permanently restricted (i.e. SRBR will never spend this portion of the donation and will only use earnings on it to support professional and training activities); 35% will be used to directly support professional and training activities, and 15% will cover overhead and administrative costs for SRBR’s fundraising efforts.

SRBR Board of Directors nominate Dr. Michael Menaker as a Pioneer

To officially launch the SRBR Pioneer Program, the SRBR Board of Directors is nominating Dr. Michael Menaker (1934-2021). We honor Dr. Menaker, who is widely considered a giant in the identification of vertebrate circadian pacemakers and their physiological analysis.  Mike and his colleagues pioneered lesion and transplantation studies in birds and rodents to discover that the avian pineal generates daily rhythms in melatonin that drive sleep-wake cycles and demonstrate that the period of the suprachiasmatic nucleus (SCN) dictates the period circadian behaviors. From his first publication in 1961 revealing intrinsic annual and circadian rhythms in bat temperature regulation, Mike focused on how biological clocks coordinate with the environment.  He established principles of circadian organization. 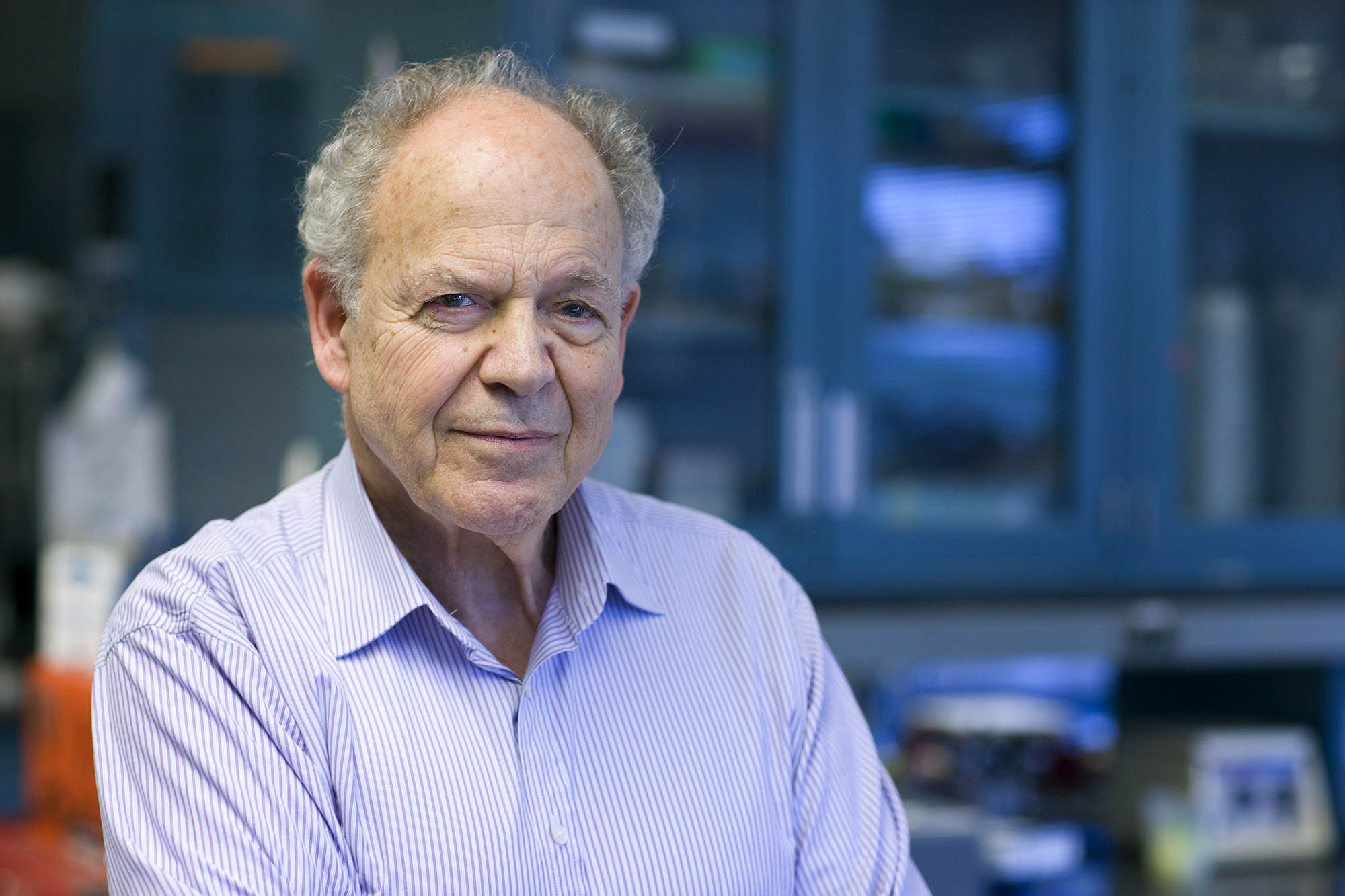 His studies on diverse organisms including iguanas and rodents illustrated how multiple tissues act as circadian pacemakers with some coordinating others in a hierarchy of influence and sensitivity to daily cues like light and food. His discovery, for example, of a circadian pacemaker in the hamster retina caused a major revision in our understanding of the SCN as the central clock in a network of clocks in mammals.

It is fair to say we have all benefited from Mike’s contributions. In addition to publishing more than 200 papers, Mike was a mentor to literally hundreds of trainees, many of whom are now leaders in their own right.  He advocated for the field to help found the NSF Center for Biological Timing, collaborated internationally and generously, spoke eloquently at meetings, and asked questions that caused us all to integrate our thinking.  As his former graduate student, Joseph Takahashi, said, Mike “was a rare and precious leader and pioneer.”

If you would like to contribute to Dr. Menaker’s nomination, nominate another mentor/colleague/family member, and/or support a nomination, please click the donation form button.

On the form you will have to indicate your donation amount, provide contact information and agree to the 50%/35%/15% disbursal split mentioned above.

SRBR will track progress toward the $5000 minimum. Once the minimum commitment is reached, you will receive instructions for payment of the donations via Donately.

For a breakdown of the 15% overhead and administrative costs, please click here.