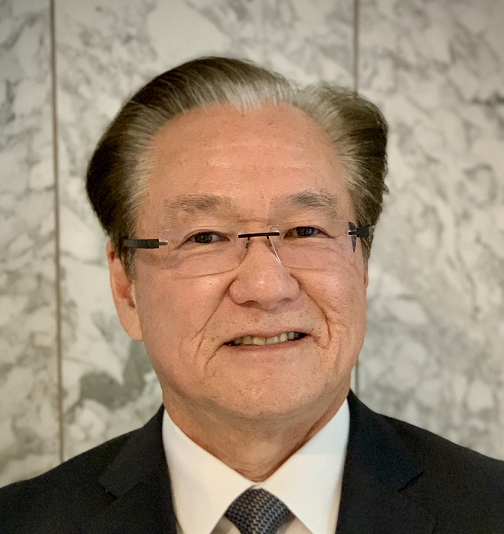 Joseph S. Takahashi of the University of Texas Southwestern Medical Center is the recipient of the 2019 Gruber Neuroscience Prize. Takahashi, a Howard Hughes Medical Institute Investigator, is perhaps best known for his group’s discovery of the Clock gene in mice, which is a master regulator of circadian rhythms in mammals.

The prize, which includes a $500,000 unrestricted cash award, will be presented to Takahashi on October 20 at the annual meeting of the Society for Neuroscience in Chicago, Illinois.

In search of the genetic basis of circadian rhythms, Takahashi’s group obtained mice with random genetic alterations and looked for any that displayed abnormal circadian behaviors. When given access to running wheels, mice use them at remarkably regular times each day; specifically, the type of mouse Takahashi’s group used in their studies run every 23.7 hours. Among hundreds of mice, the team noticed one that used the wheel on a 25-hour cycle instead, an indicator that there was something unusual about its circadian clock.

By breeding the mouse, they determined that its altered circadian behavior was genetic—a major milestone, but to make use of the finding, the group still needed to determine what gene was affected. This was no easy task in the 1990s, when the complete mouse genome was not known and DNA sequencing was much more laborious and costly than it is today. Ultimately, after ten members of the group spent three years working on the problem, they pinned down the gene that was altered in the abnormal mouse and named it Clock. When Takahashi’s group inserted DNA with a normal copy of the gene into the mutant mouse, the mouse’s running pattern was restored to normal, providing further evidence that the Clockgene dictates circadian rhythms in mice.

After identifying the Clock gene, the group built on work from others suggesting that it might be expressed outside the brain by demonstrating that the circadian clock was expressed in cells throughout the body. Takahashi’s lab also went on to discover Clock’s partner gene Bmal1; these genes contain the instructions for cells to make the proteins CLOCK and BMAL1, respectively. Working together, the CLOCK–BMAL1 complex affects the ways many other genes are used in a circadian rhythm-dependent fashion. One of the genes the complex regulates, the group found, is Per1, which is related to a gene that controls circadian rhythms in fruit flies.

But Per1 is far from the only gene under Clock’s control—Takahashi’s group has discovered that Clock is intertwined with an extensive list of biochemical pathways. It’s even involved in metabolism, as the group found in collaboration with Northwestern University’s Joseph Bass while investigating why mice with mutations in Clock become obese with age. Takahashi has reason to suspect that through its participation in metabolism, Clock may also influence longevity—a topic the group is now investigating.