By Laura Kervezee, PhD on November 26, 2019 in Clocks in the Spotlight 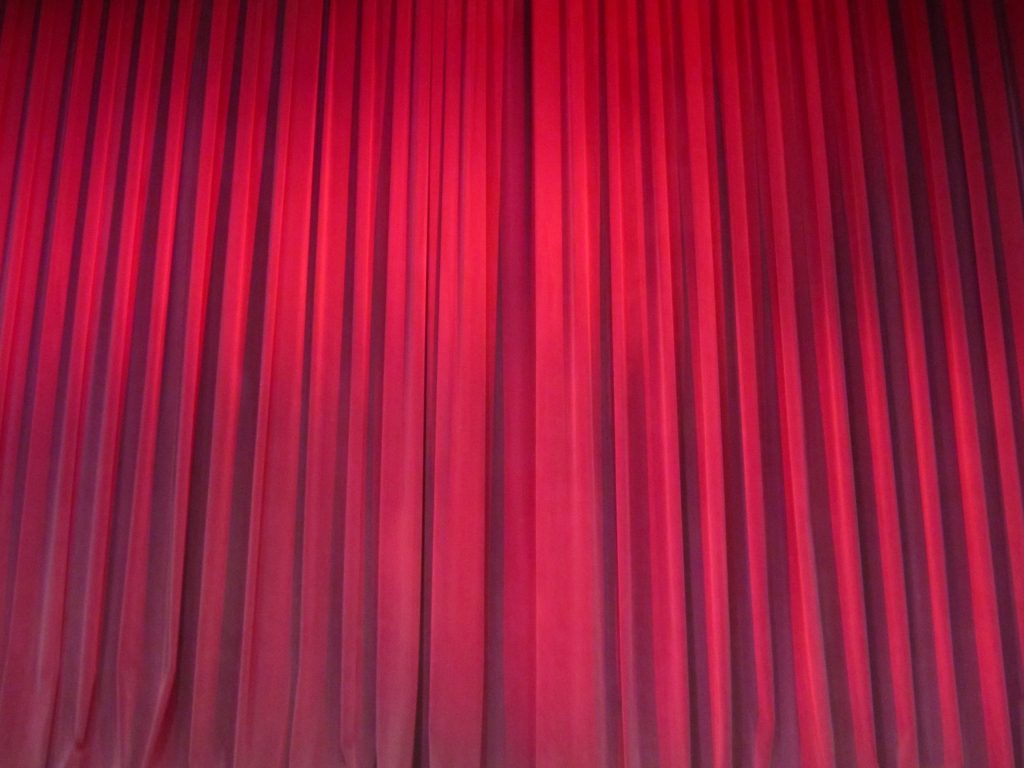 Scientists not only spend time in their laboratories; sometimes they climb the famous TED(x) stage to tell the world about their discoveries. Fortunately, researchers in the field of biological rhythms are no exception! Watching them talk about the latest research in their field is a great way to spend a lazy afternoon and soak up the wonders of chronobiology. There’s a great lineup of speakers waiting for you, so let’s get started.

First up is Martha Merrow, a molecular chronobiologist at the Ludwig-Maximilians-Universität in Munich (Germany), who gave an excellent talk titled Why circadian clocks? at TEDxVienna in 2013. She shares how life on earth has adapted to the profound transformation that our environment goes through every single day as it turns on its axis: dark, colder nights, and light, warmer days. The mechanism that helps us deal with these predictable changes in the environment is deeply embedded in our genes and is called the circadian clock. Dr. Merrow describes what the circadian clock means for us in daily life and how tiny differences in our genes explain why some people are night owls and others are morning larks.

The most apparent biological process influenced by the circadian clock is sleep. In his entertaining TEDGlobal talk in 2013, Russell Foster, a circadian neuroscientist at Oxford University in England, debunks the popular belief that sleep is for the weak, but at the same time admits that there is no consensus among scientists on why we sleep (note: six years after his talk, the exact function of sleep remains a mystery). What is clear however, is that sleep deprivation is a huge problem in our modern society, dr. Foster explains. Not only for our performance at school or work, but also for our health. Luckily, dr. Foster ends his talk with a quick crash course on how to make sure you get good sleep.

Our 24/7 society with its round-the-clock demand for services forces a sizeable part of the population to  live against their biological clocks. In her fascinating TEDxSanDiegoSalon talk in 2018, Emily Manoogian, a scientist at the Salk Institute in California, talks about one of the most extreme examples of circadian disruption: night shift work. She goes on to explain what happens in the body when cues from the environment – light exposure, meal patterns –  do not match our internal rhythms that are driven by the biological clock. Not only night shift workers are at risk of the health issues associated with circadian disruption though; many people shift their sleeping and eating patterns to a later time during the weekends, which essentially creates a weekly jetlag that can lead to similar health problems. Dr. Manoogian ends her talk by providing some simple lifestyle tricks that can help us to optimize our circadian clocks and thereby potentially improve our health.

Next up is Satchin Panda, a professor at the Salk Institute in California, who dives deeper into the biology of the circadian clock in his 2017 TEDxBeaconStreet talk. Dr. Panda takes us on a journey to the region of the brain that contains the body’s master clock, which receives light information from our eyes and uses this to synchronize all other clocks in the body to the external light-dark cycles. He then explains his recent research into the potential beneficial health effects of taking into account not only what we eat but also when we eat.

We round up this session with a talk by Thomas Kantermann, a chronobiologists from Germany, who makes clear that it’s time to take chronobiology seriously – just in case you’re not convinced yet. In his 2016 TEDxGroningen talk, Dr. Kantermann makes us ponder: why do schools start early, so early that students – who typically have a delayed circadian clock – can’t help being sleepy and groggy? Why do we consider it normal to wake up with an alarm clock every morning? Why are people forced to be at work when their circadian clock may not be ready for it and expected to be productive? Definitely food for thought!

Bonus track for Spanish speakers: Diego Golombek, professor of chronobiology at National University of Quilmes in Buenos Aires (Argentina), gave a TEDx talk in 2019 on sleep and circadian rhythms.

About the author: Laura Kervezee, PhD, is a researcher at the Leiden University Medical Center in the Netherlands and SRBR’s Public Outreach fellow. You can find her on Twitter: @mind_the_time