I often find it insufferable to encounter a chipper cheery morning person. If you’re anything like me, and the slight majority of the population, then the morning may not be your favourite time of day. The ring of the alarm clock that has invaded sleep in the industrialized world is dreaded by many. 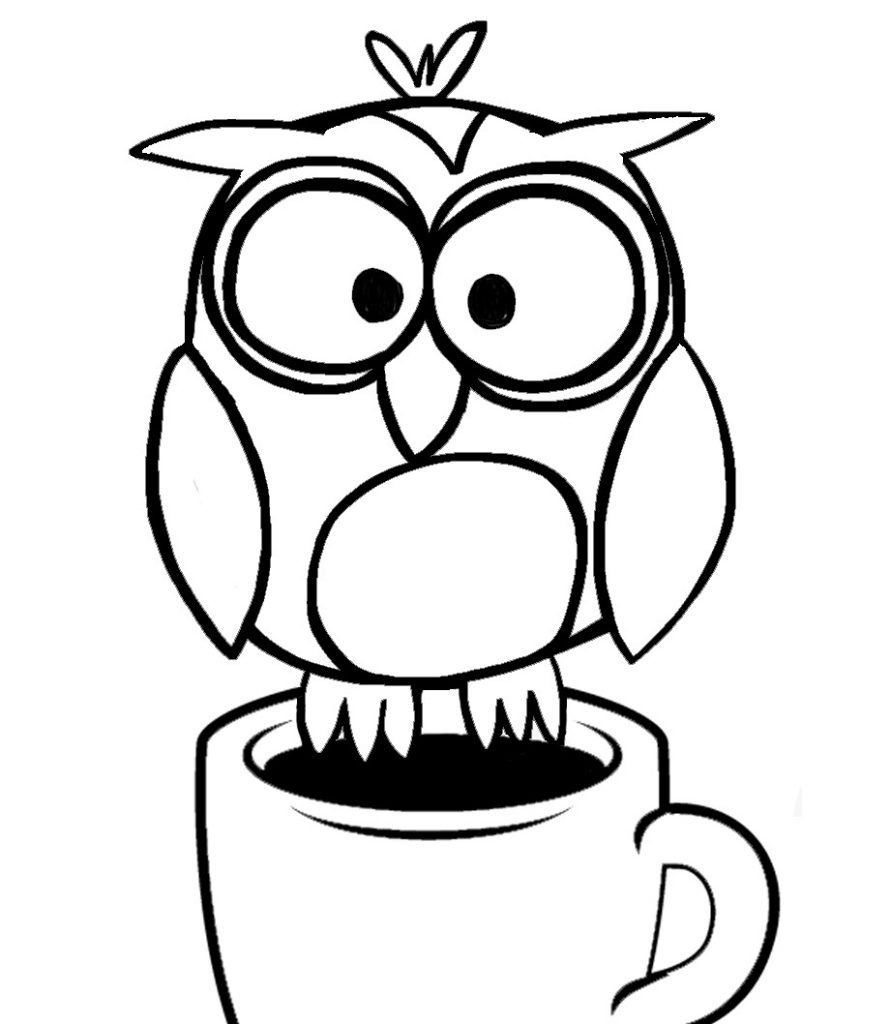 We intuitively know that human early birds and night owls exist. These are known as chronotypes. Many people may not know that the individual differences in chronotype are the result of a biological clock ticking away inside our head, called the circadian clock, which controls our biological functions through the day. Some of these functions include the time you sleep and wake up, when you get hungry, your peak cognitive performance, when you desire sex, and more! These occur earlier in the day (sometimes obscenely early) for early birds, and later for my fellow night owls.

Having individual differences in the timing of our behaviours may have had evolutionary benefit. Research shows that having differences in chronotype among a group may enable individuals to share the task of staying vigilant during the night to protect the group from dangers, such as predators. With early birds taking an early shift, and night owls taking the late shift, there is less overlap in the times that all individuals in a group are asleep. These differences helped keep us safe in traditional lifestyles. I suppose that’s a reason for me to appreciate the smiling face of an early bird in the morning.

From decades of research we know that our circadian clocks are controlled by light. The timing of light, but also its intensity, color, and duration influence how our clock is set. For millennia, sunlight was our clock’s mainspring, but living in an industrialized society has changed our environment. The ability to lengthen the solar day at-will using artificial lighting isn’t something we are adapted to since we haven’t had it throughout our evolution. One interesting consequence of having access to evening light is that it seems to create an increasingly large gap between early and late chronotypes; with the use of artificial light, night owls tend to stay awake even later at night, effectively shifting their clocks further from early birds. This makes living in the industrialized world more challenging for me and my fellow owls.

To make matters worse, early birds and night owls alike must adhere to social schedules. Social schedules do not care about what our clocks are telling us, frequently ignoring our desperate biological inclinations to sleep, and leading to chronic sleep deprivation. Social schedules also shift us from our natural daily rhythm and force us to perform when we’re not our best. This phenomenon is called social jetlag. In the same way that our bodies can be out of sync with the world after we get off a plane, many evening type’s clocks are out of sync before they even get up.

Much research has shown differences in early birds and night owls at the behavioural level, but less has been done at the level of brain activity. The work that my colleagues and I performed at Simon Fraser University was designed to target that. In the end, we showed that differences in information processing between chronotypes is observable almost immediately (within milliseconds) of visual information reaching the brain. The ability to pay attention to visual stimuli was different between earlier and later chronotypes, based on what time of day they were tested. Specifically, night owls weren’t as good at suppressing distracting visual objects in the morning. This has implications for many common tasks, including driving to work.

Not all is lost, fellow night owls! Awareness is key. Keep the lights low in the evening which will help you fall asleep earlier. Lots of bright light in the morning will help kickstart your day and set your clock to be more like that of those annoying early birds. Recognize that you may be more susceptible to poor cognitive performance in the morning, so be extra careful on your morning commute.

It’s not all black and white. There is a whole spectrum between roosters and vampires, and I guess morning types aren’t that awful after all. Sometimes their morning chirp is even kind of pretty.

About the author: Andrea Smit PhD, received her degree from the Sleep and Circadian Neuroscience Lab, at Simon Fraser University. You can find her on Twitter (@Andrea_N_Smit) and Linkedin.