By Amal Mohamed Dameer on July 21, 2020 in Clocks in the Spotlight 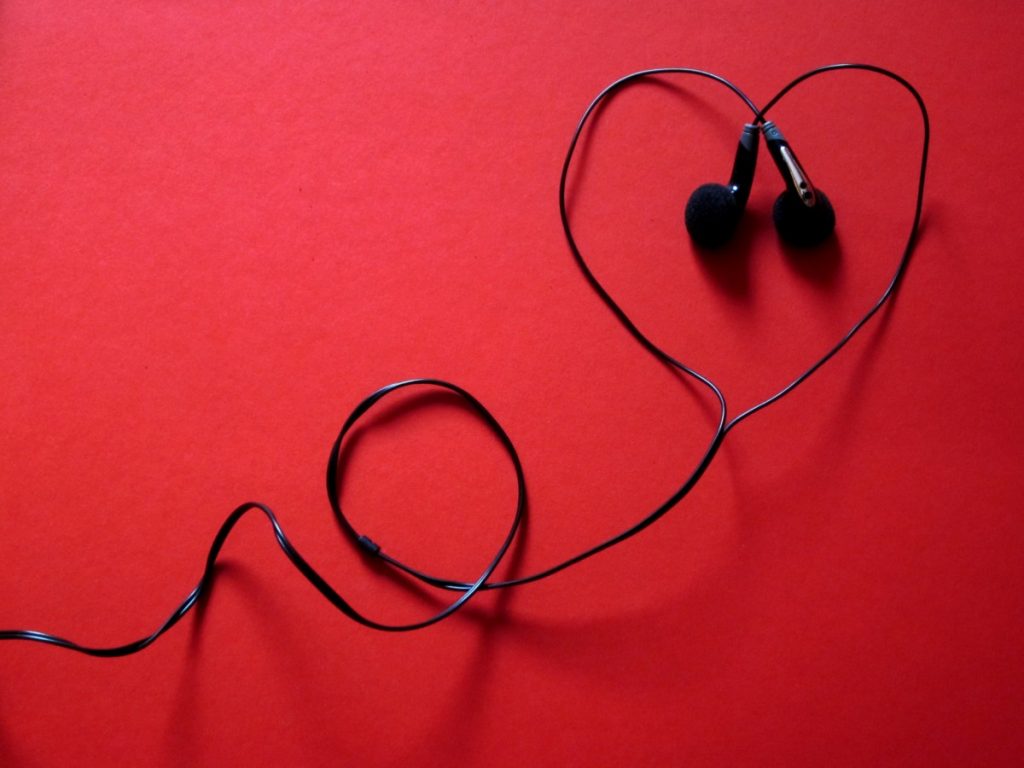 Have you ever had your blood pressure checked at the doctor’s? Did you assume your blood pressure stayed the same all day? It does not! It is in concert in a circadian rhythm orchestra with low base notes during the night and high peak notes during the day guided by a conductor in the brain called the master circadian clock. This master clock coordinates peripheral clocks, located in every cell and organ throughout the body, with environmental cues such as day/night, exercise, temperature, fasting and feeding. This prepares the body for anticipatory rest or activity by producing changes to heart rate, blood pressure, blood clotting ability, blood vessel function and cardiac hormones – the functional parts to pull the heartstrings to a heartbeat.

Instrumental players in the cardiovascular circadian choir who change rhythm in a day and night fashion (diurnal rhythm) are blood pressure, blood clotting activity, cardiovascular hormones and the function of your blood vessel cells (called vascular cell function). Blood pressure drops by 10-20% during sleep in comparison to when awake. This essential low energy tune for the heart, after meeting a hard day’s work, is called the ‘dipping pattern’. The concert pulls a morning surge in blood pressure on awakening and into the early morning hours. This morning segment’s music sheet interplays with other cardiovascular choir members producing a vulnerable period for adverse cardiovascular events to occur in the day.

The cardiovascular circadian concert appears to play up an increased ability to clot blood and reduce breakdown of clots in the morning. Although the ability to clot blood after an injury is lifesaving, blood clot formation inside blood vessels can lead to heart attacks, stroke and sudden cardiac death. Cortisol and adrenaline, from the hormone choir that increase heart output, rise and peak at different morning times in the circadian concert. Vascular cell function is reduced when napping and sleeping. It is impaired in the morning on awakening and just like us needs to “wake up” fully. It prevents build-up of fatty substances inside blood vessels and regulates their widening and narrowing. In severe heart failure, it is shown to be impaired at all times. The concert’s morning surge in blood pressure, blood clotting activity, cardiac hormone levels and impaired vascular cell function is thought to play a key role in the increased occurrence (by two or three times) of heart attacks, strokes, and sudden cardiac deaths in the morning time compared to at night time.

Recent research proposes a cardiomyocyte – a heart muscle cell – is a small cardiovascular choir member to pull a grand feat of heart rate and blood pressure rhythm throughout the day. Genetic and metabolic research suggests this cell has time dependent activities, including a diurnal active period of energy generation to promote heart contraction, then a nutrient storage period and finally a growth/repair period during rest/sleep.

When the circadian clock concert’s harmony is repeatedly misaligned with behaviours and/or environment not appropriately timed to it – as happens in shift work or to a smaller degree in social jetlag – it can be injurious to health. Indeed, shift work can be an independent risk factor for heart disease due to repeated misalignment between cardiovascular system behaviours and the circadian clock. For example, non-dipping night-time blood pressure occurs, which is in disharmony to the circadian night-time music sheet for dipping blood pressure. This increases the risk for adverse cardiovascular events and hypertension in chronic shift workers. Experimentally induced heart attacks in mice recovered slower when there was a circadian disruption in light/dark cycles. Experiments tweaking clock genes showed impact on tolerance of the heart to deficient blood supply with some mutations making it worse and some making it better. The suggestion from research advances is that both light/dark cycles and internal clock disruption affect cardiovascular health. Shift-work circadian effects can be helped in workers with bright light use during shift and exposure to low light when they sleep during the day.

When people experience large bedtime variations between work/school days compared to free days, known as social jetlag, there appears to be a greater risk for obesity and diabetes which contribute to heart disease. In addition, a transient increase in heart attacks during the transition to Daylight Saving Time (DST) is shown, when people’s behaviours shift one hour forward compared to their internal circadian clock.

Circadian cardiovascular research is an emerging field that will reveal more ways to help the heart pull  heartstrings to play heartbeats in harmony with the circadian clock orchestra for optimum health.

About the author: Amal Mohamed Dameer MD, is a PhD researcher at the RMIT University in Melbourne, Australia and  Australasian Sleep Association Respiratory Council conference organiser.You can find her on Twitter (@AmalDameer).